Model-FX allows achieving extraordinary results until now considered “impossible” by most. The limits of LASER welding are finally overcome and thanks to the high quality of the LASER beam the welding penetrates deeply into the metal – going thru the wire from side to side – so to perform “ultimate” LASER welding even on wires of considerable thicknesses, without having to re-weld the chain with traditional methods such as powder.

Thanks to the PREMIUM quality of the LASER generator, Model-FX allows welding chains that can now withstand further processing such as hammering, compacting, limbering and diamond cutting, without the use of welding powder. Despite the very high power of Model-FX, the chain links are not deformed and the welded surface remains clean, compact and uniform. Depending on the material and the thickness of the wire to be processed, the traditional welding process can therefore be considered “useless”. 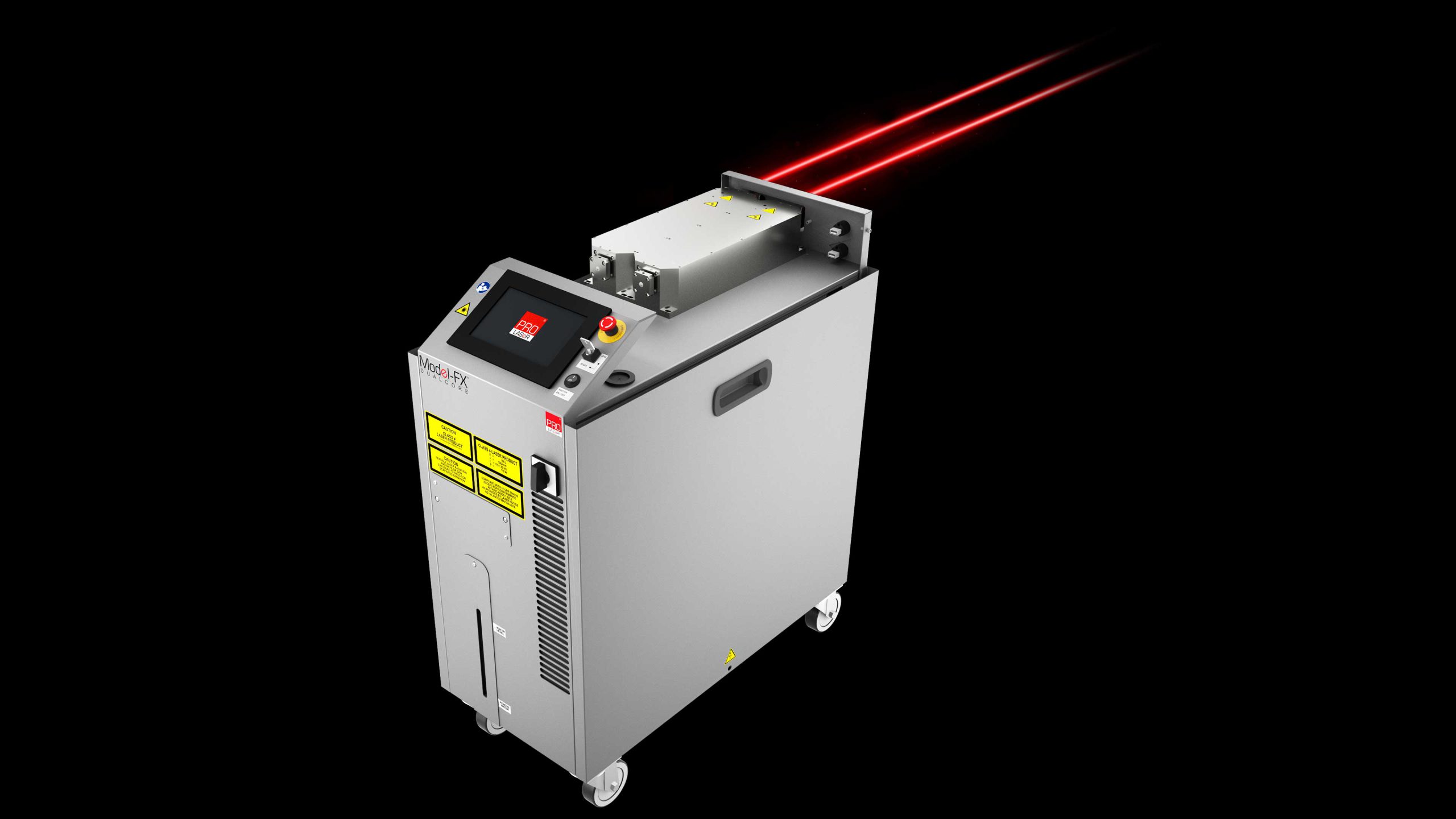 The most efficient and versatile LASER welder for chain machines.

Model-FX can stand 24h / 7d working sessions, in any environment, up to a temperature of 39°C, without interruptions, over and over again, without the aid of any external chiller.

The major benefits of Model-FX are the following:

ProLASER™ is the first in history to have ever integrated two separate LASER generators in a single machine body, presenting Model-FX “DualCore”. The innovative Double LASER Generator technology, called “DualCore”, integrates two independent LASER Generators within the same unit and allows the installation of Model-FX “DualCore” on two separate chain-making machines, optimizing costs and space, without compromising reliability and quality.

Thanks to the two independent LASER Generators, incorporated in the Model-FX “Dual Core”, the ProLASER™ welder is able to deliver full power thru each fiber, simultaneously, allowing to manage the power settings individually, as with two single units. No split of Beam, Power or Time.

Model-FX “DualCore” can be programmed to make each of the two LASER outputs free and totally independent from the other or, alternatively, it is possible to “synchronize” both outputs in order to deliver the same power through the two optical fibers, simultaneously. 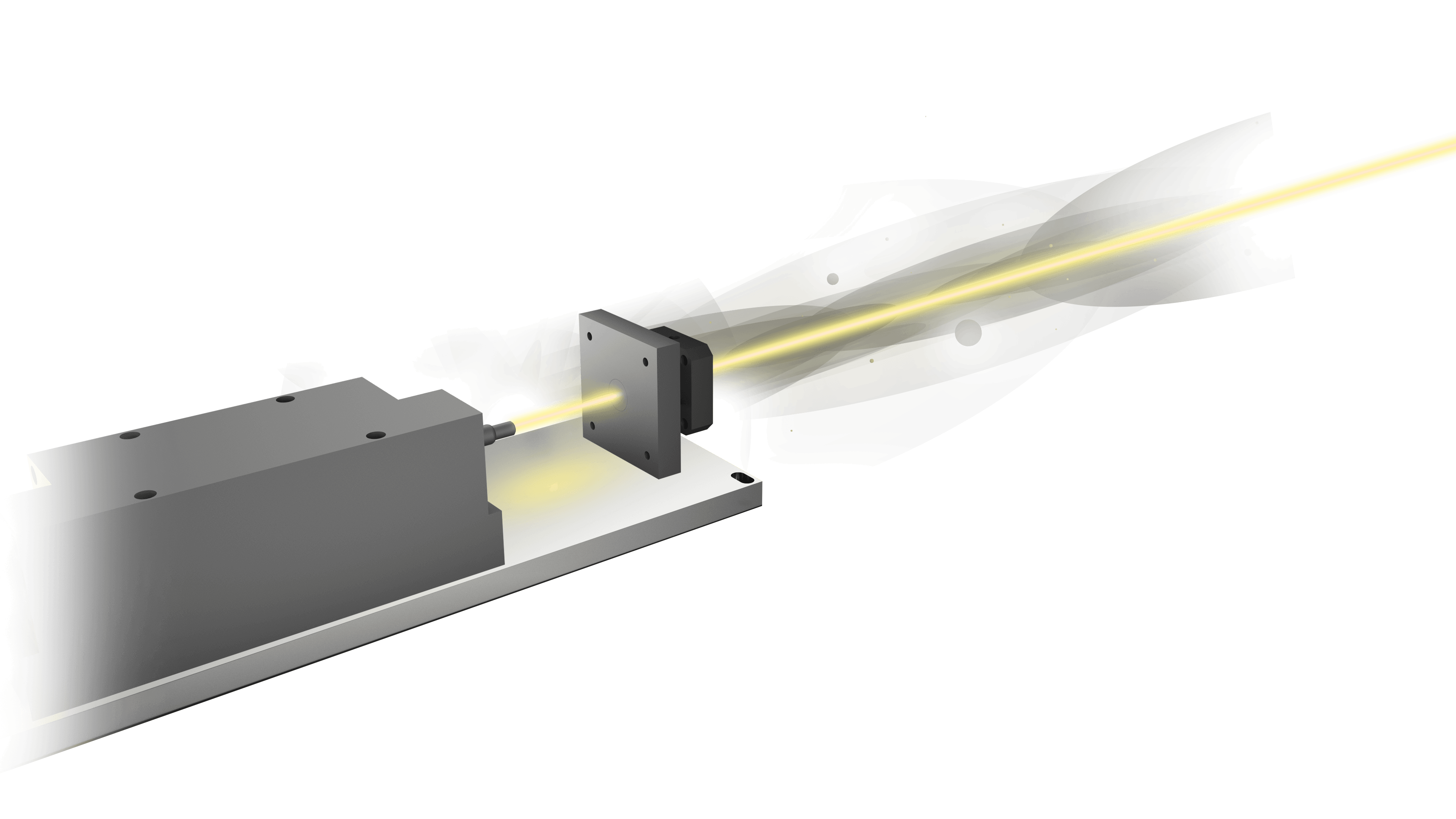 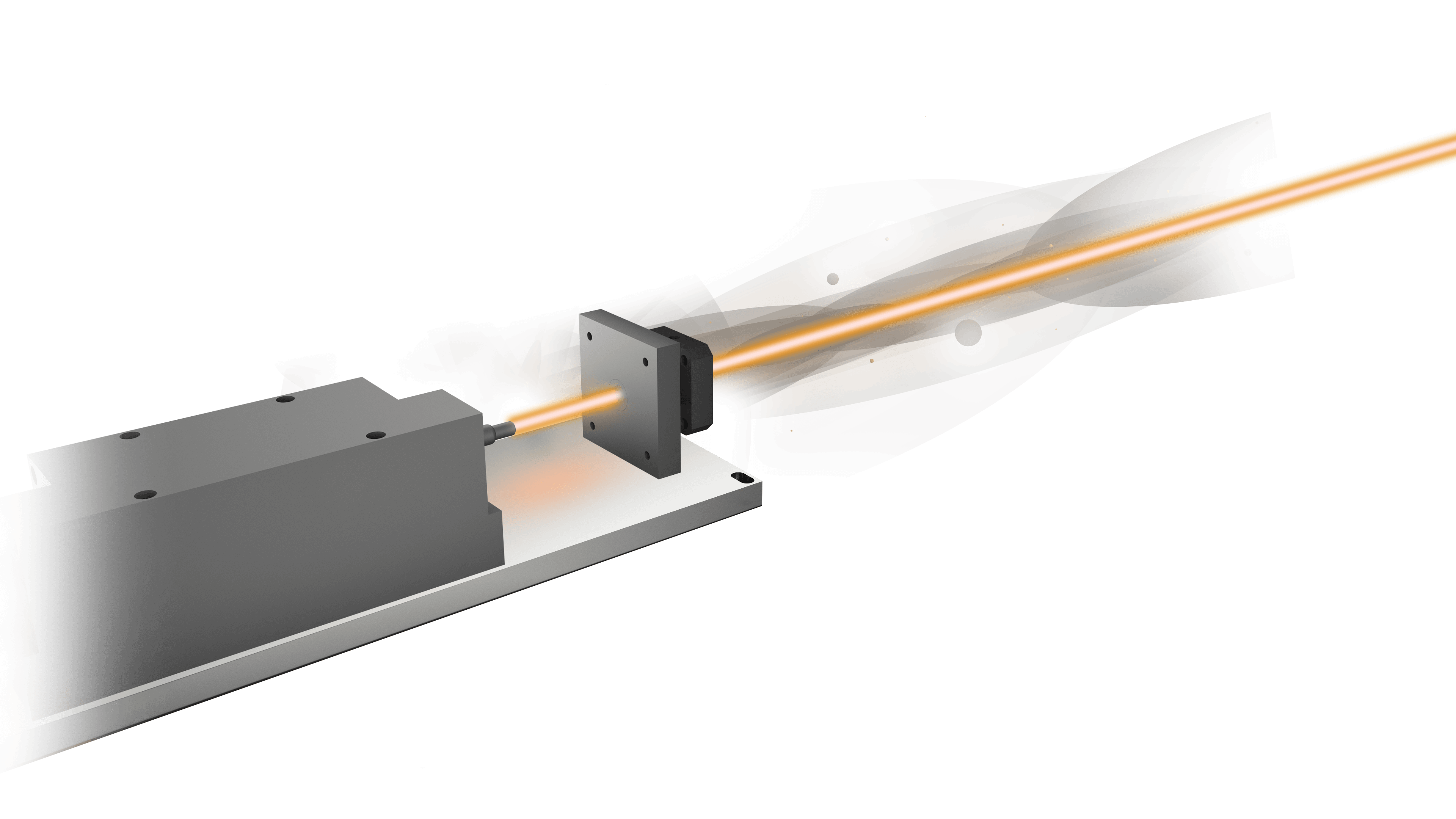 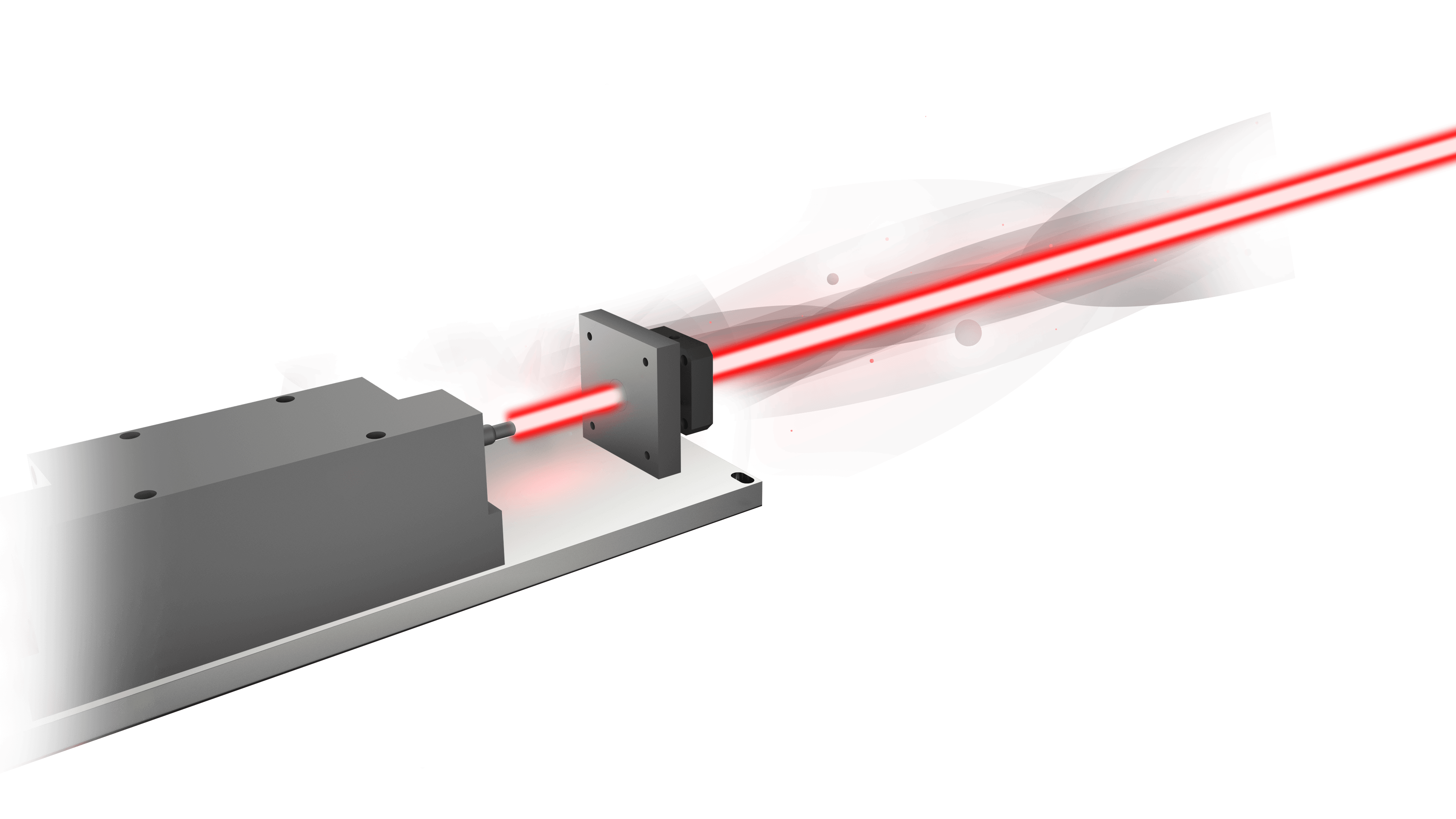 Model-FX/100 is by far the most versatile version of the FX series. It can fit optical fibers from 200um and, thanks to the superior LASER power output, it is suitable for processing wires up to 0.70mm in gold and 0.35mm in silver. Retro-fittable on any chain-making machine, it is suitable for the processing of either hollow wire or solid wire. 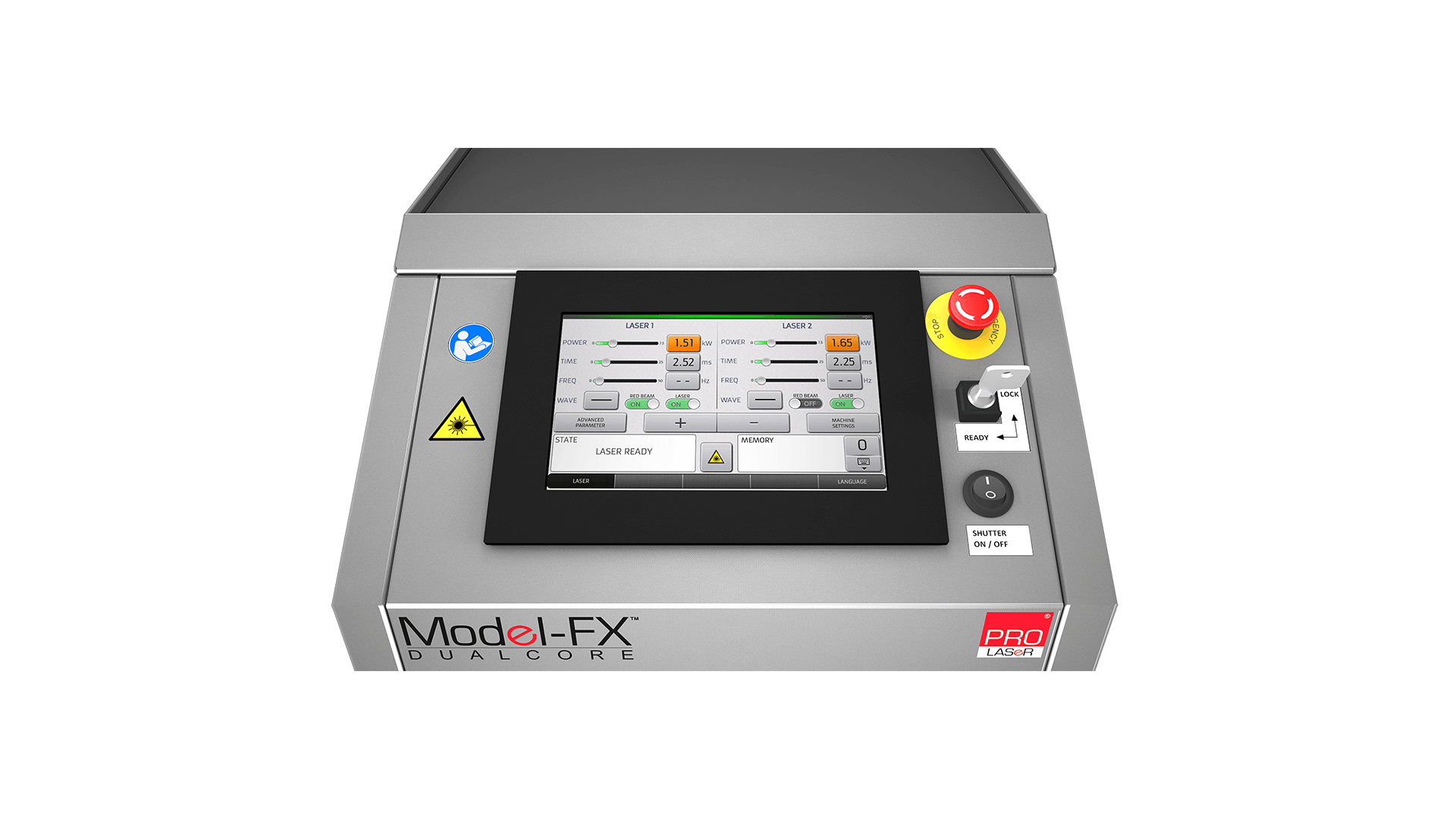 Model-FX is equipped with a large 7 HD LCD touch-screen display that allows to read and set parameters in total comfort. In the DualCore version, the large display allows the operator to view and set the working parameters of both LASERs at the same time.

The Operating System is developed to be intuitive and allow easy access to all functions. The “soft tuning” of the Welding Parameters is spread into 1000 steps and therefore allows a precise and accurate adjustment of the power, allowing the parameters to be finely set according to the application. The user interface is designed to show, at a first glance, all the essential information such as working parameters and machine status. Furthermore, a deep submenu allows dynamic control of the system and its Settings. Model-FX “DualCore” can be programmed to make each of the two LASER outputs – free and – totally independent or, alternatively, the both LASER outputs may be “synchronized” in order to deliver the same power through the two optical fibers, at the same time.

Model-FX can stand 24h/7d working sessions, in any environment, at any temperature, without interruptions, over and over again. It is capable to work at frequencies up to 3000rpm, or up to 900rpm when set at 50% of the power in 2.5mS and can work in a working environment up to a temperature of 39°C, without the aid of any external chiller.

Its characteristics of “”LASER efficiency”” and the Cooling System specially developed to support intensive Duty Cycles make Model-FX the right tool for any application.

Model-FX has been developed to be fully compatible with any chain machine; be it new, old, refurbished, or recently retrieved. Whether it is welding Grumetta, Forzatina, Corda, Bismark or any other type of chain – whether it is to be installed on old models of FICO, MGZ and OMBI – on the most recent systems developed by SISMA and FASTI – on advanced CIEMMEO’s systems – with Model-FX you can adopt LASER welding on any chain machine.

The main technical specs of Model-FX, in addition to a Solid Structure and a very efficient Cooling System, are concentrated inside the LASER Generator which, thanks to premium quality optical components, generates a higher quality LASER beam. All optical components (lenses, mirrors, lamp, crystal and ceramic cavity) are mounted “in Solid” and this special mounting technique reduces the risk of misalignment between the LASER Generator and all other components.

Model-FX’s structure is designed to protect the internal components and, at the same time, the design allows efficient ventilation as well as easy access to the three main areas of the machine (the LASER Generator, the Cooling System, the Electronic Panel ) in order to simplify maintenance, both for normal routine operations and for an extraordinary intervention.”